Bent Posejpal, PADI Course Director, is a Norwegian national and has been living in Phuket since 1990. Bent was Instructional Manager at Phuket's first 5-Star IDC Center for over six years before forming Siam Dive n' Sail in Phuket in 1996.

Bent practically grew up diving, as his father owned a dive center in Norway and Bent helped out as a small kid and then as DM and Instructor as time passed. His father was the first PADI Instructor in Norway, way back when. Bent has dived extensively in Norway both as a Navy diver and as a PADI Professional, and for the past 27 years here in Thailand.

Bent became a PADI Instructor in 1988 and staffed many IDCs prior to becoming certified as a Course Director in 1994. Since then, he has conducted more than 300 IDC programs in Southeast Asia and around the world and has an extremely high referral rate among his former students. Helping people find careers in scuba diving is what he does. He has trained over 1,500 PADI Instructors, and holds the Platinum Frequent Trainer (the highest) rating by PADI . Have a look at some of the comments from his former students for a better idea of why Bent is your best choice and why you'll want to say "I Got Bent too!" very soon.

Bent's talents also run to writing, as he has been published several times in Norwegian diving magazines, writing about upper-level education and about the wonderful diving to be found in Thailand's waters. Bent speaks English like a native, as well as the Scandinavian Languages. If you want to get off on the right fin in your new career in diving, get down to Phuket and get Bent as soon as possible! 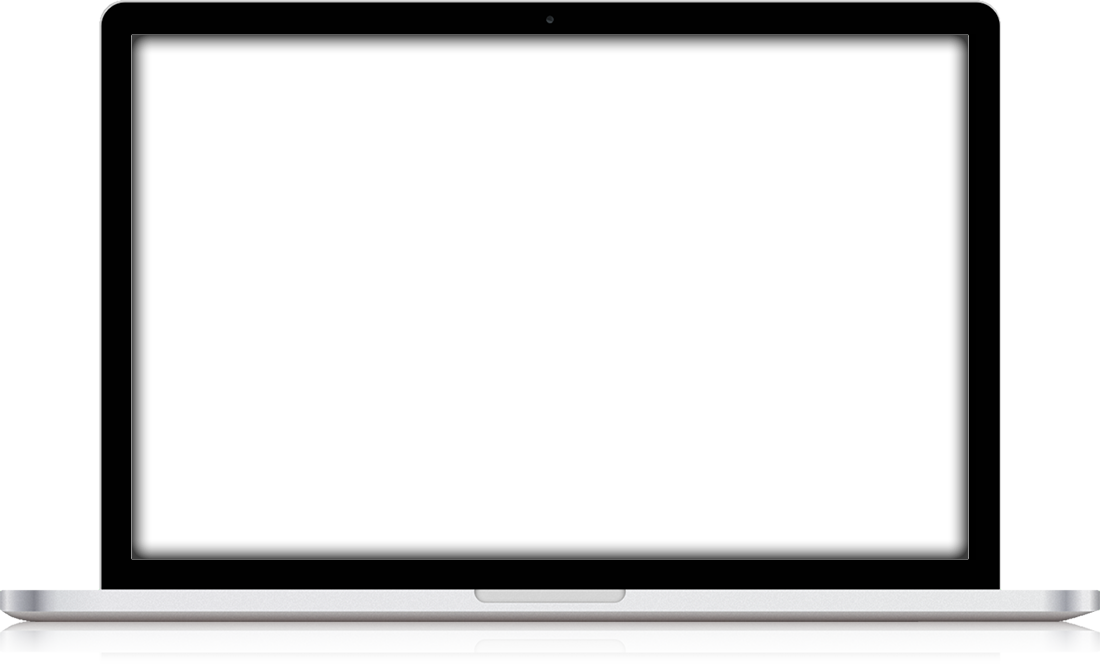 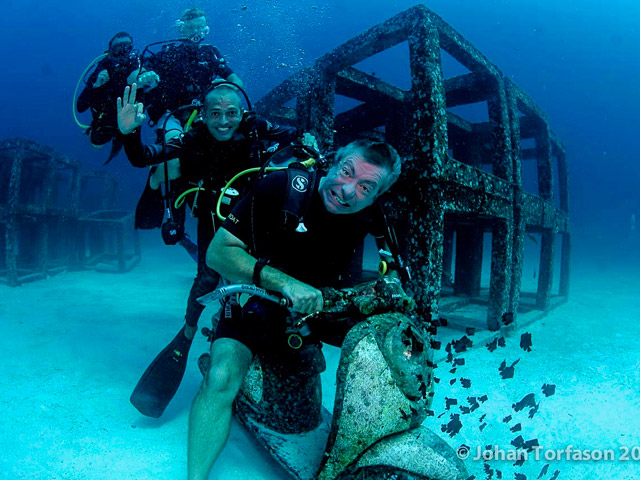 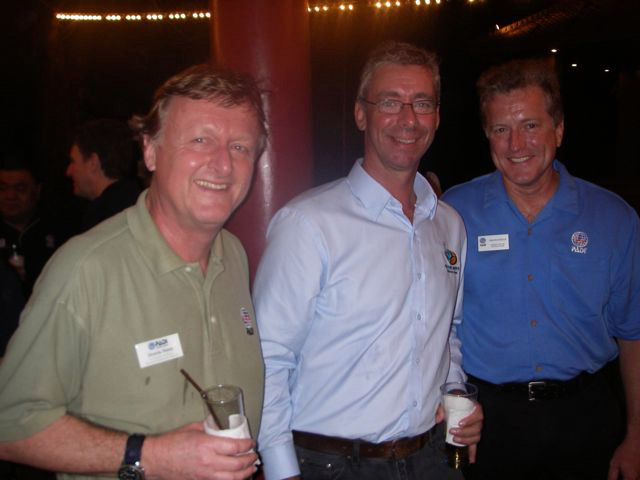 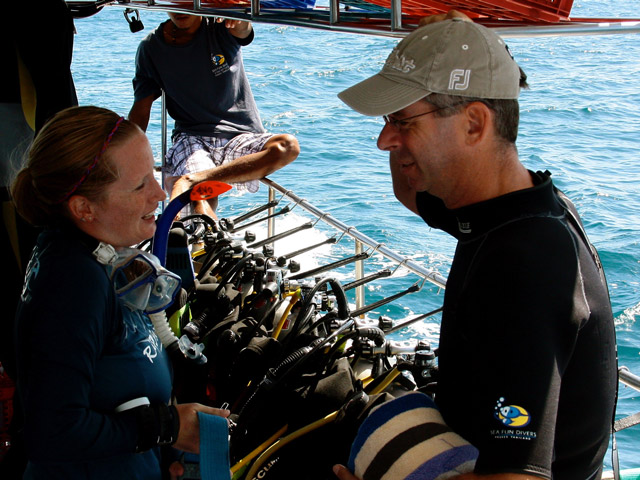 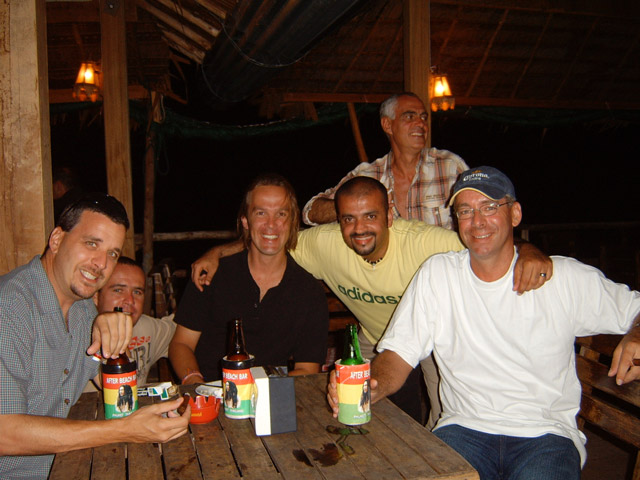